Saturday's Rundown (or why I'm so tired)

I am officially exhausted. After quite a few weekends of snow and several months of freezing cold weather, the sun finally came out today from wherever it's been hiding (I'm sure you noticed too) and I must admit I got a bit giddy. After months of feeling sluggish I felt positively energised, so thank you Mr Sunshine.

Anyway, here's a rundown of what I've been up to today....

I had a wee tidy up of the house and sorted out the kitchen sides. Just putting things on trays and in bowls has made it look a lot tidier me thinks. 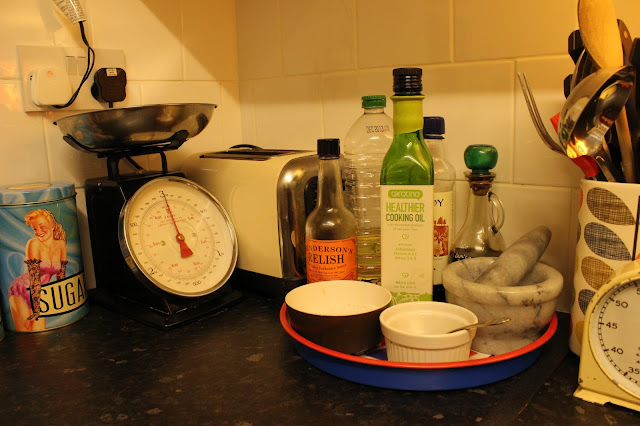 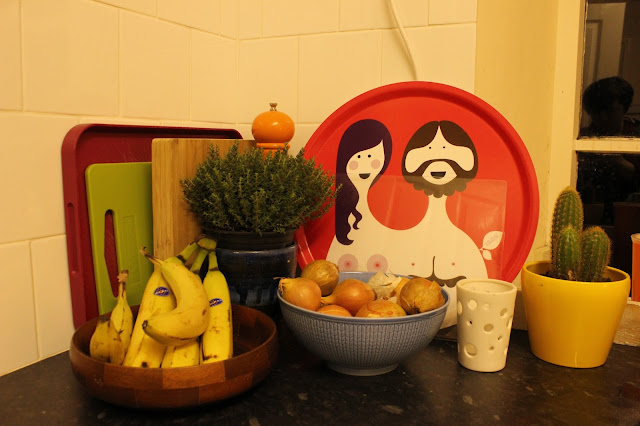 I also cut down the indoor hyacinths that were in pots in a previous post as they were looked lopsided and past their best. I put them in vases to cheer them (and me) up. As you can see my amaryllis is also finally flowering so I am officially a very happy lady. 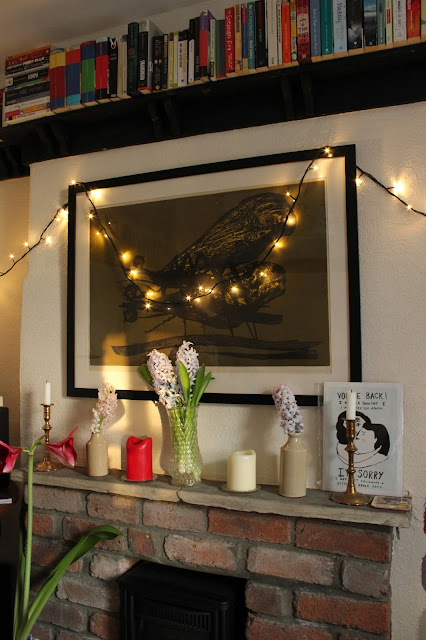 I tidied up the garden, cut back all the plants from last year and finally cleared the mass of leaves from my borders (I know, it's about time!) The borders still need quite a bit of work but they're vastly improved at least. 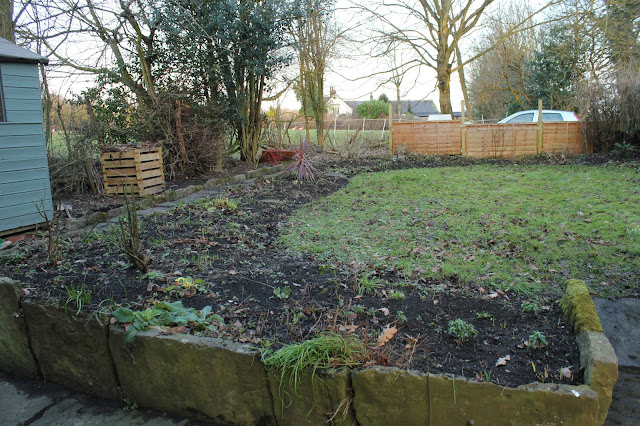 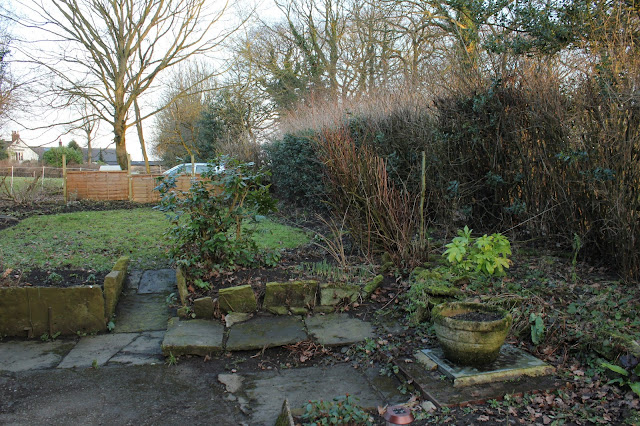 I planted the dogwood I recently found really cheaply with some ivy that had gone crazy in another pot and some snowdrops which were growing next to our drains, although I liked that the snowdrops were unexpected in their previous spot I felt they really did deserve a nicer home than next to a drain pipe! 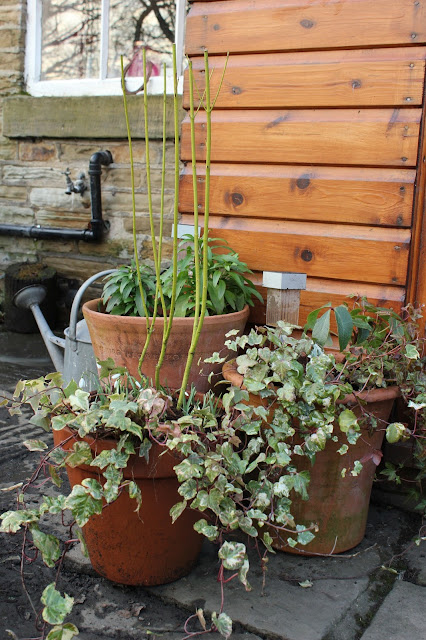 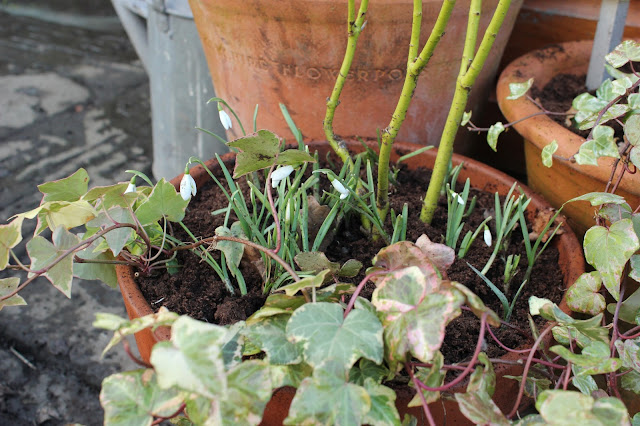 I rearranged my pots (who needs a gym when you could just lift terracotta pots instead). 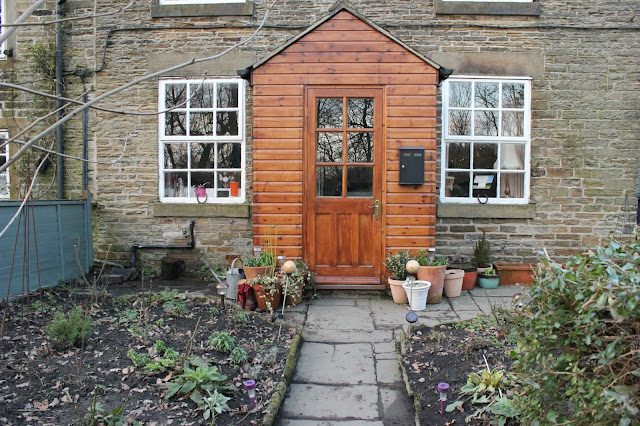 I re-painted the gate and painted the fence at the side of our front borders. The fence needs another coat but already it looks a lot better than it did previously. 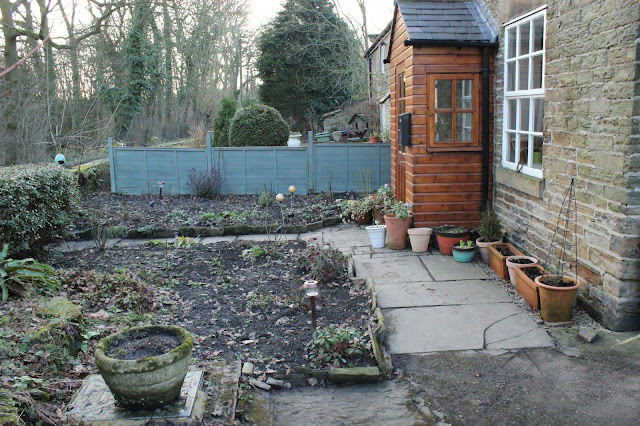 I admired my garden, particularly these beauties.


I explored the woods across from my house with my cat Bootsy. 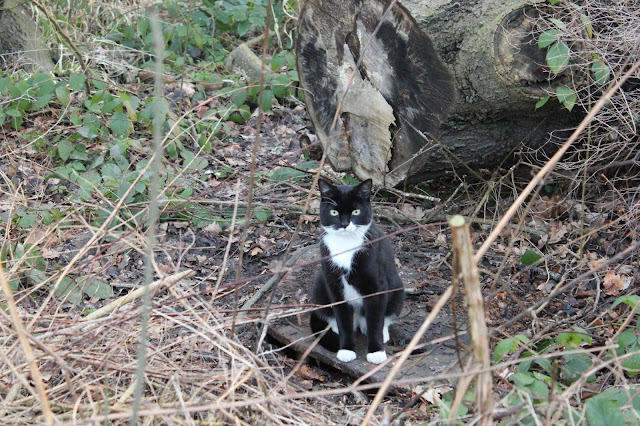 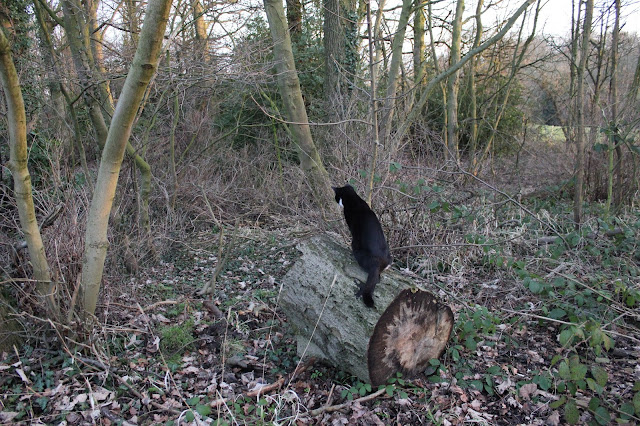 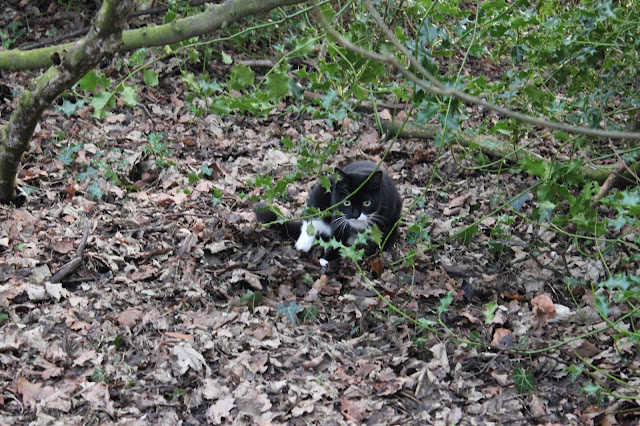 And now, why I'm curled up on my sofa with a blanket and a cup of tea of course.

Posted by The Modern Cottage Gardener at 13:36

Promote your Page too